Russian billionaire Dmitry Rybolovlev recently expressed his interest to launch investment projects in the Greek tourism sector, during a meeting he had with Deputy Development Minister Notis Mitarakis on 12 September in Athens. 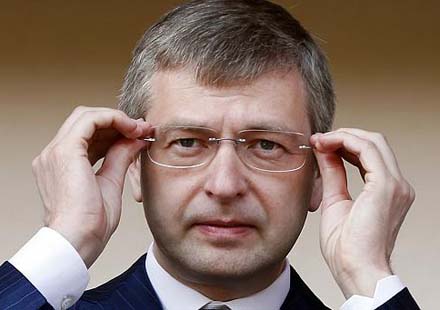 According to reports, Mr. Rybolovlev showed a particular interest to invest in Greek marinas and small accommodation complexes. “Greece is an interesting country for investments,” said Sergey Chernitsyn, a spokesman for the Russian tycoon.

During the meeting, Mr. Rybolovlev was informed by the Greek deputy minister on the state of the Greek economy and the investment opportunities in the country.

Meanwhile, the United Arab Emirates are also looking towards Greece to invest in several sectors of the country’s economy.

Following a meeting held with Mr. Mitarakis in Athens on 12 September, Dr Sultan Ahmed Al Jaber, Minister of State, UAE, told the press that the economic situation in Greece has stabilized, the prospects are very good and the bilateral relations between the two countries are at an excellent level.

In particular, he noted that his side has a strong interest to invest in several sectors of the Greek economy, namely tourism (hotel facilities, marinas, real estate) and particularly in energy and natural gas.