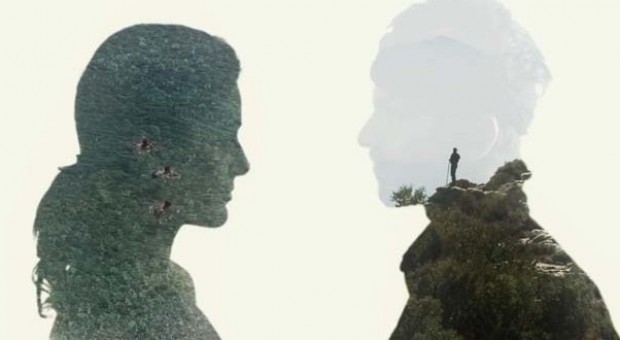 Under the motto “Crete – The Island Inside You”, the Region of Crete in collaboration with advertising agency McCann Athens and production company Indigoview recently launched the island’s latest tourist campaign.

Already released on the Net, the campaign features six short films highlighting the reasons that make Crete an ideal tourist destination, and includes a new tourist brand, logos and slogans as well as promotional material.

The concept of the campaign “Daydreaming” was based on recent survey data that found 40 percent of tourists visiting the island return. The narratives were inspired by true stories of tourists who have made Crete their home away from home.

ΜcCann Athens co-CEO Harris Parianos thanked the Region of Crete for their trust and said the Crete experience had added to his team’s know-how.

“We are happy with the outcome of the promotional campaign and hope it will attract thousands of new visitors to the island all year round,” Mr. Parianos added.