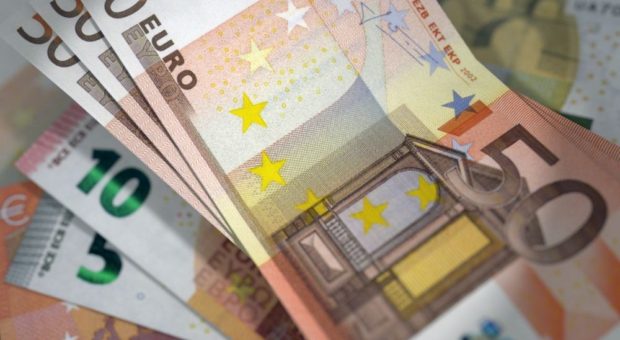 Investors from China benefited most from Greece’s golden visa program which offers five-year residency rights in return for real estate acquisitions or for strategic investments exceeding 250,000 euros, the economy ministry said this week.

The data was presented during a meeting between Alternate Economy Minister Stergios Pitsiorlas and Enterprise Greece representatives as well as real estate experts during an evaluation discussion on the program. Company executives operating in the market were asked to submit written proposals for improvement of the visa program by e-mail toinfo@enterprisegreece.gov.gr by March 3.

The golden visa grants a five-year residence permit renewable for third country nationals who purchase – individually or through a legal entity – property in Greece valued at a minimum of 250,000 euros, or who have taken out a minimum 10-year lease in hotel accommodation or tourism facilities. The residence permit does not foresee a right to employment and citizenship can only be granted after seven years of residency.

The government announced earlier this year plans to lower the purchase value minimum from 250,000 euros to 200,000 euros as well as allowing for alternative deposit methods. Officials were also examining the possibility of allowing foreign buyers to launch businesses activities in specific sectors of the economy if the investment exceeds 250,000 euros.

For more information about the program, press here.