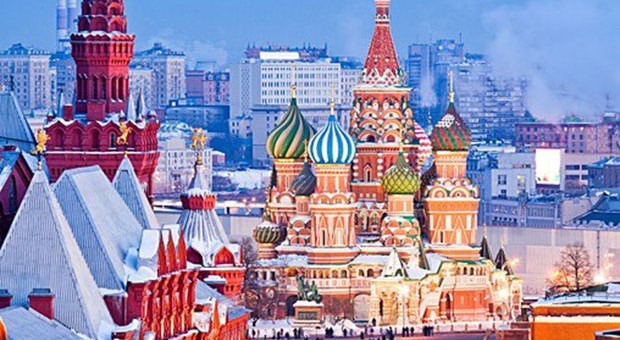 Tourism Minister Olga Kefalogianni has assured tourism officials in Moscow that Greece will take the necessary initiatives to further simplify the visa application process, while the ultimate aim is to abolish the visa requirement altogether.

The visa issue was one of the main topics discussed on 15 October in Moscow between Mrs. Kefalogianni and the Russian Federation’s head of the Federal Agency for Tourism, Alexander Radkov, and deputy head, Evgeny Pisarevsky.

The Greek tourism minister noted that Greece would cooperate with its partners in the European Union on the issue.

She also praised the good work of the consular authorities on issuing visas for Russians to travel to Greece.

The number of visas issued to Russian tourists that visited Greece during the January-August period increased by 56.81 percent to 776,732 against 495,312 for the corresponding period in 2012, the Consulate General of Greece in Moscow informed recently.

Also discussed during the meeting were issues on air transport. Mrs. Kefalogianni said efforts would be made by the Greek side to make the Athens-Moscow air link more attractive for tourists of the two countries.

The tourism minister also informed the Russian side that Greece is developing special programs for thematic tourism, placing more emphasis on religious and marine tourism.

Share "Greece Wants To Abolish Entry Visas For Russians" via: