Greece Among World’s Most Hospitable Destinations 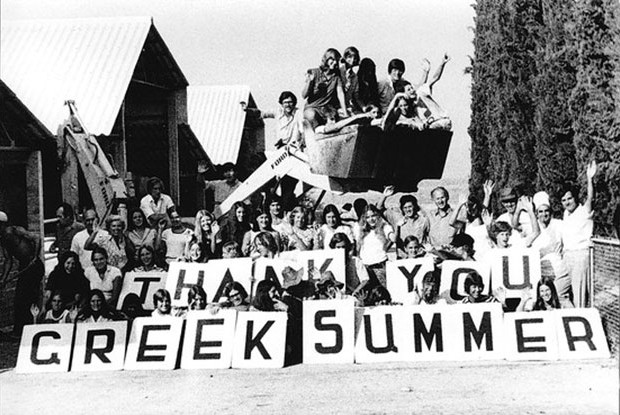 Greece is among the top 10 most hospitable tourism destinations in the world according to a survey conducted by the Hotels.com website on a sample of 27,000 travelers globally.

The website places Greece alongside the US, Spain, Japan, Thailand, Italy, Mexico, Germany, Britain and Australia, noting the increase in arrivals from abroad and in tourism revenues (by 10 percent) and that hotel prices continued to be low in relation to the quality of accommodation on offer.

Greece is the 25th cheapest among 68 destinations around the world based on hotel rates for the first half of this year. The average rate in Greek hotels (for a twin room per night) amounted to 106 euros, with no change from last year.

At the same time, rival destinations are more expensive, with Turkey on an average rate of 118 euros (same as in 2012) and Egypt adding 25 percent to reach 110 euros. Cyprus has the same average rate as Greece while Spain rose 2 percent from 2012 to reach 104 euros. Tunisia posted a 22 percent rise year-on-year to reach 87 euros.