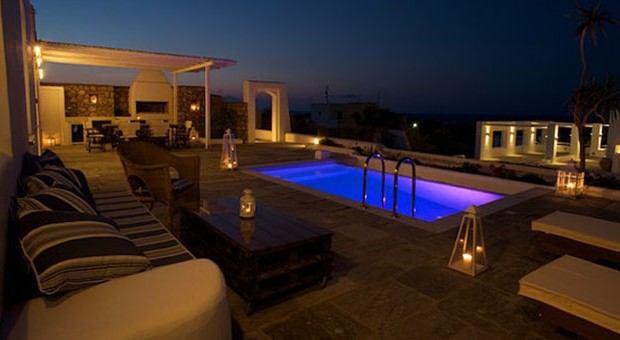 “Luxury tourism can increase travel receipts and extend the tourism season,” Mrs. Kefalogianni said during her speech to an audience of international and Greek top tourism professionals and key decision makers on travel issues.

In regards to this year’s tourism season, Mrs. Kefalogianni said the first seven months of 2013 showed that Greek tourism was recovering more than 10 percent compared to the year before. “This autumn, we are expecting tourist flows from Russia and China and from emerging markets India, Latin America and the Middle East,” she said.

When referring to the summit’s theme on regional cooperation and development in the Eastern Mediterranean, Mrs. Kefalogianni spoke of the tourism opportunities for the region.

She called for partnerships between countries in the wider Eastern Mediterranean region so as to promote the whole area as a luxury tourism destination.

This can be done, according to the minister, with the use of modern marketing tools and the promotion of the cultural heritage, the natural environment and the attractive lifestyle of its inhabitants.

“The Eastern Mediterranean can offer a travel experience for every demanding traveler,” Mrs. Kefalogianni concluded.