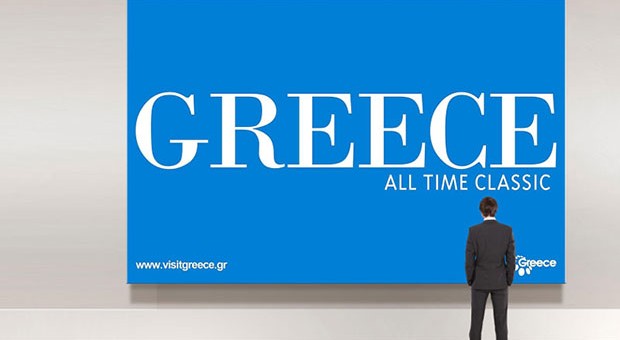 The Greek National Tourism Organization (GNTO) recently screened the new promotional video for Greek tourism during a presentation of the 2013-2014 communication campaign to foreign markets.

The video is entitled “Autumn Colors in Greece” and is part of the GNTO’s actions to extend the country’s tourism season until the end of the year.

The organization is also getting a head start on next year’s tourism season.

The GNTO has already launched promotional activities to boost early bookings and sales of package holidays during the “crucial” September-April reservations period.

Greece’s campaign for summer 2014 will run October 2013-March 2014 and is based exclusively on promoting the company via the Internet and social media.