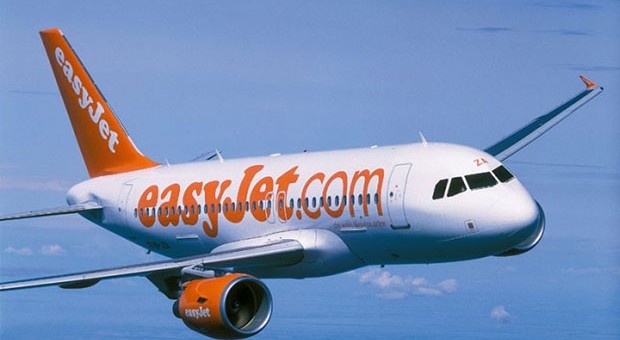 Low-cost airline carrier EasyJet recently announced the launch of five new routes to and from Athens, Heraklion, Kos, Mykonos and Corfu for next year’s tourism season.

Costs vary by route and start as low as 27 euros.

According to Easyjet, through these new destinations the airline will increase capacity by seven percent to two million seats.

In the last year, the airline has transfered 1.7 million passengers on 55 routes to/from Greece.

Today, it offers a network of 60 destinations to/from Greece and expects to carry some two million passengers in 2014 and contribute 2,000 job positions to the local tourism industry.