Two of Greece’s most popular islands will welcome more British tourists in 2014, according to the flag carrier airline of the UK.

British Airways has included direct flights to Greece’s popular islands of Santorini and Mykonos on its new flight schedule for next year.

The flights to the Greek islands will start from late March to late September 2014. 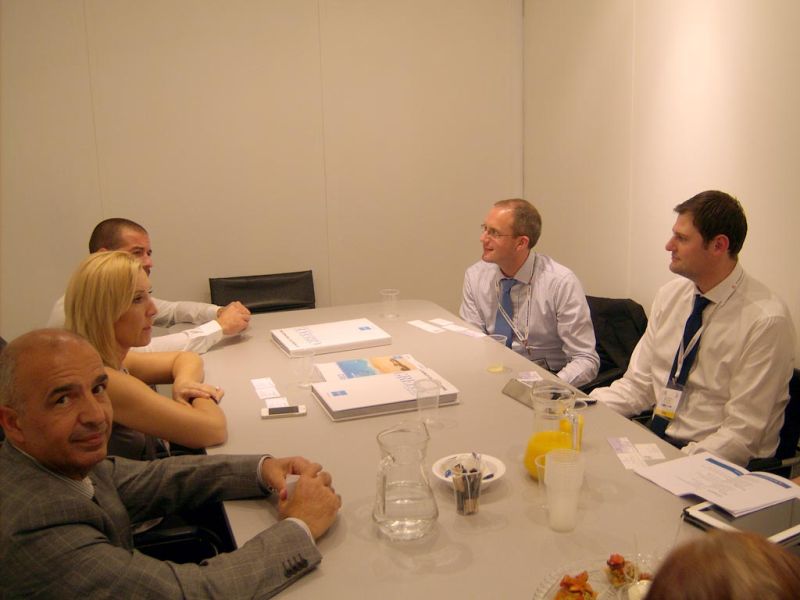 At the World Travel Market in London and on the occasion of its new flight schedule, the airline’s marketing team held a meeting with representatives from the Region of South Aegean (responsible for tourism issues) and the Santorini Hotel Association.

During the meeting, ways to move on to further cooperations to benefit all parties were discussed.